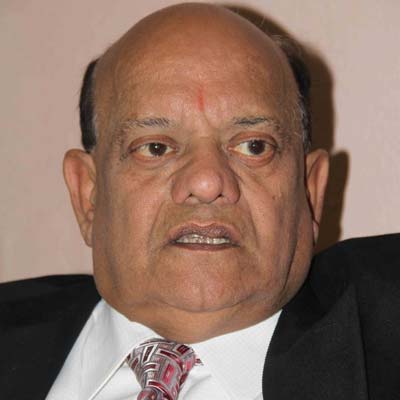 The Comic poet Shri Surendra Sharma, who was honoured by Government of India with Padmashree award, is famous for his unique style of language and quick-wit all over the world. At one stage, he was famous as ‘Chaar Laina wala poet’. Shri Sharma is most popular in the Kavi-Sammelans and Hindi speaking people. As a poet who is mesmerizing the audience with his poetry since last four to five decades, Shri Surendra Sharma is not only a manifestation of Comedy, but also a messenger of Indian customs and traditions. Shri Sharma keeps himself in present in front of his fans through TV channels and print media. His Hindi won over the hearts of all those places, which are geographically away from India and have the Hindi presence.

Some Enjoyable Performances by Surendra Sharma