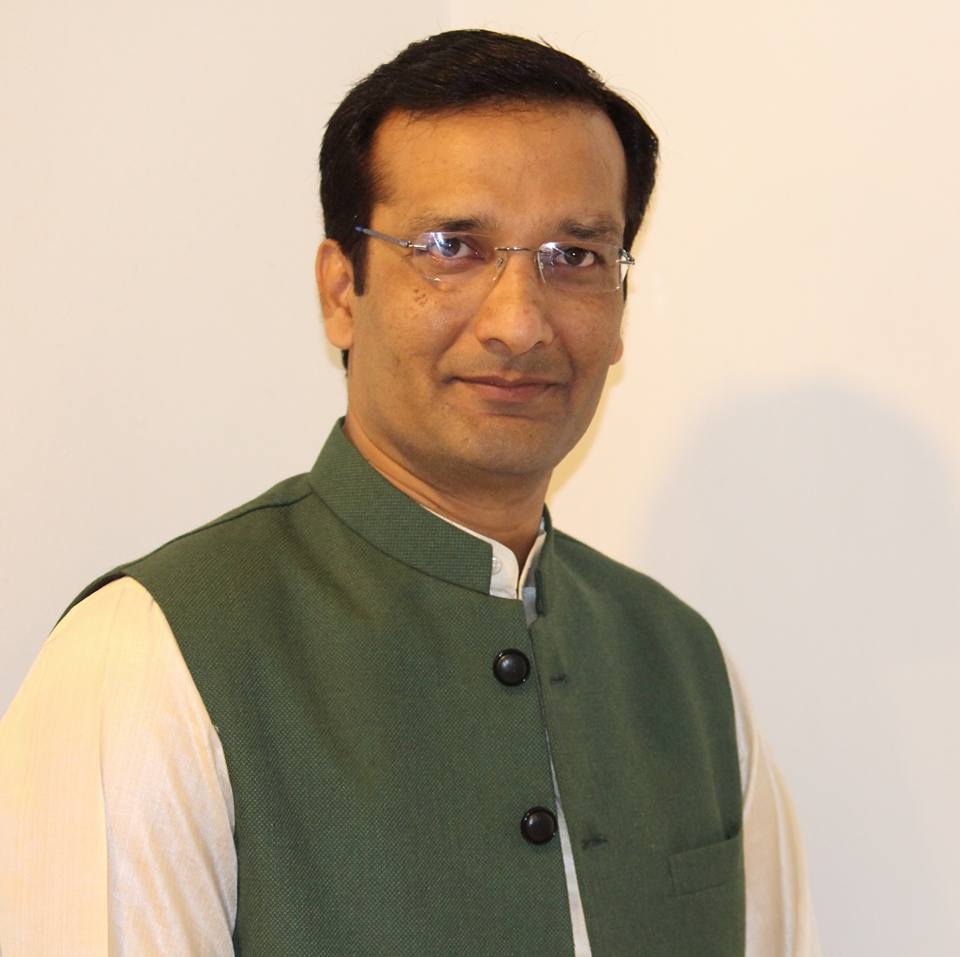 Sudeep Bhola, born in “Jabalpur” district of Madhya Pradesh. He is a very prominent poet and famous for his comic and patriotic poem. He gained lots of appreciation of the audience in a very short span of time because of his perfervid and comic performance on stage. He holds the breath of the audience when he came on mike and compels his audience to laugh and cry with the on go flow of his charismatic poetic performance. His most applaud poem “jinhone hash kar de dee jaan unko hum kya de paye” brings tears and storm of emotions in heart of the audience. His poems loaded with bit and satire provokes the audience to laugh breathlessly. He has done more than 1500 impassioned performances on the stage of Kavi Sammelan and many more on different shows of TV like most popular show “wah-wah kya baat hain” (SAB TV). He is a popular name among the poets of Hindi Kavi Sammelan and gained lots of appreciation for his phenomenal performance.

Some Enjoyable Performances by Sudeep Bhola