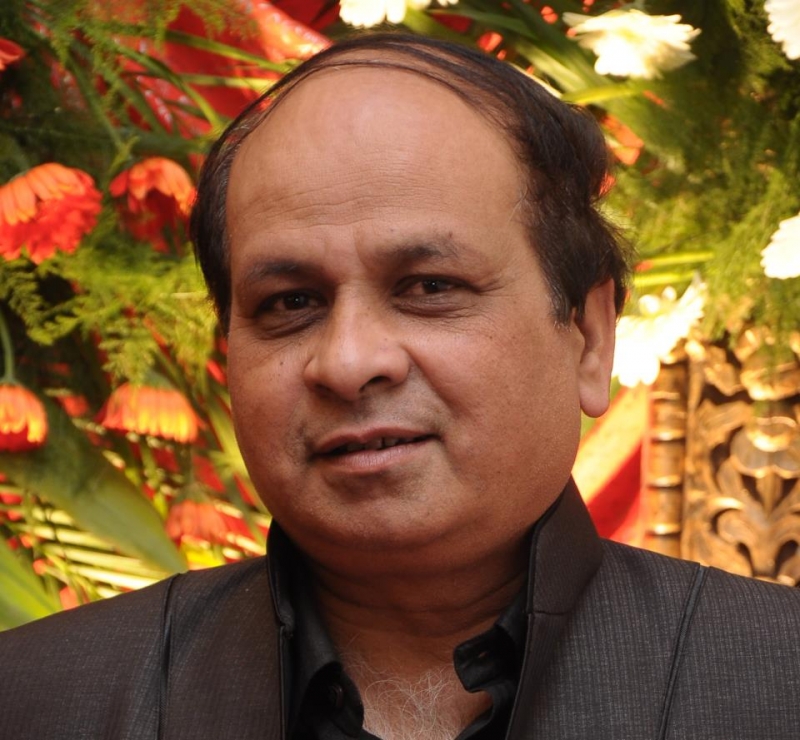 If you have to name the gentle string between the satire and humour, then it should be Mahendra Ajnabi. Over a period of last three decades, the history of Hindi poets-conglemerations have became great fans of this unique poet’s poetry. Mahendra Ajnabi is basically from Uttar Pradesh region. For the last three decades, Ajnabi became synonym for humorous poetry by bringing the common issues of the life to the public forum through the humour medium. Kaka Hathrasi Award, Omprakash Aditya Award are among those many awards with which Mahendra’s Hindi poetic efficiencies were honoured. He always live with his simplicity and this simple living is the style which makes him unique.

Some Enjoyable Performances by Mahendra Ajanabi